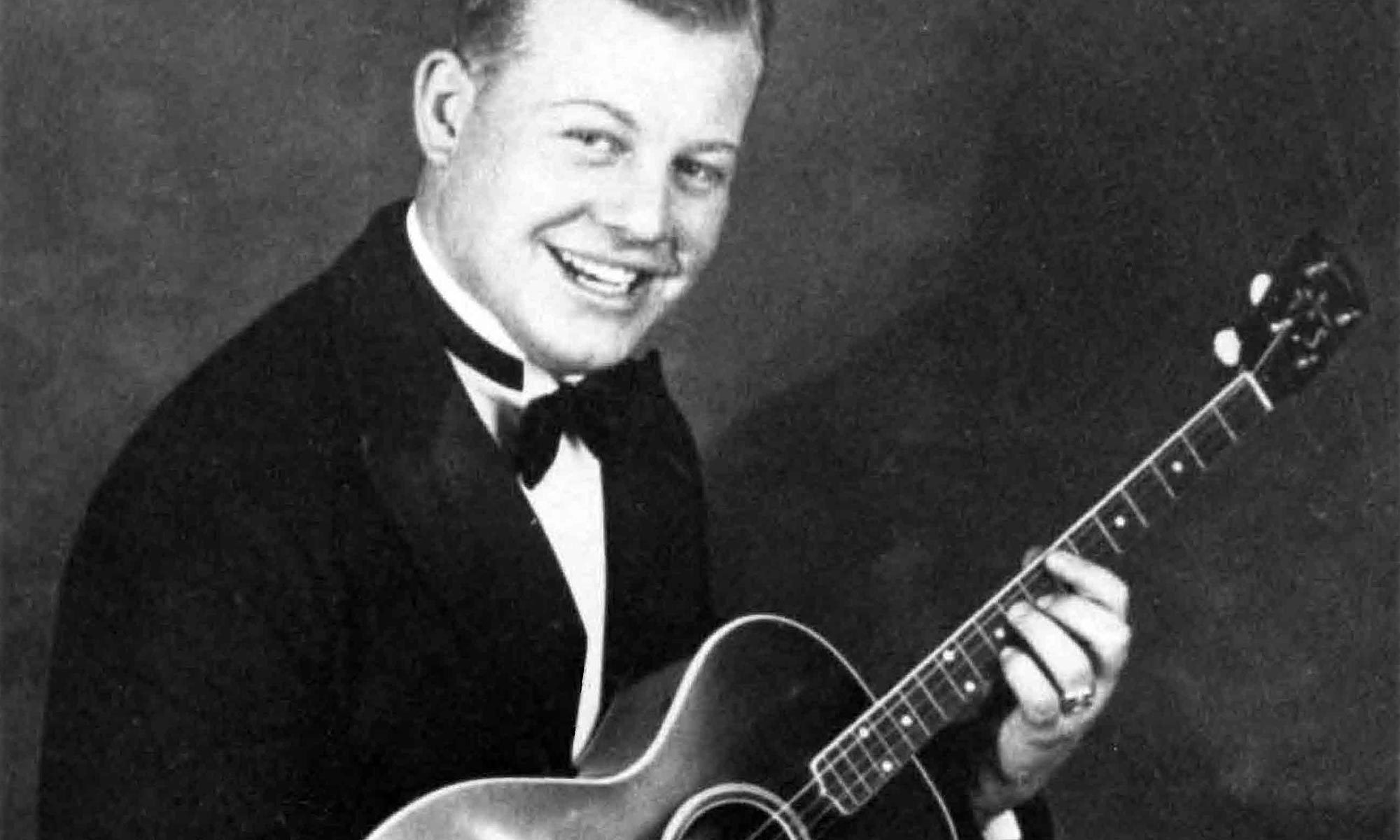 “Will it play in Peoria?” is a quintessentially American question, the underlying assumption being that if the good folks of Peoria, Illinois accept it, America across the continent will. Out of this quintessentially American region rose a quintessentially American man, who as a child born in the years following the Second World War heard stories of the struggles of his parents and grandparents…of the working class poor scratching to make a decent living, the deck stacked against them by the rich and powerful American elite…of unions and strike-breakers and of men who’d lost it all striking out for nowhere across the plains and prairies of the Vast American Heartland. All of this steeping into and deeply imbuing the impressionable soul of the wide-eyed boy standing at the knees of his elders while their narratives and songs swept through him like dust-devils through the late-summer cornfields of central Illinois.

The kid grew up and went to college. And to this college one day came a man who’d begun a half-century earlier to sing of America as seen through the eyes of the common, unsung men and women who are this country’s backbone: those of stolid feet planted firmly on farm and ranch land; shop and factory floors. The visitor’s name was Burl Ives, 65 years old. Our young man was Doug Adair, 23 years wet behind the ears.

Burl’s wife Dorothy noticed the bond which had quickly formed between older man and younger, and suggested to Doug that some day far in the future, when he himself had gotten to be Burl’s age, with all travails and experience for worse and better that usually come with years stacked upon years, he might pick up from where Burl would lay things down and carry it forward himself, so that Burl and his music and above all his message would not be forgotten. Burl heartily agreed.

Doug Adair is now 65 years old. And the strangest, most wonderful thing has happened…

For a number of years Doug has divided his time between the United States and Brazil. And not just Brazil…the most magical part of Brazil: Bahia, a land of penetrating folk traditions, where ancestral spirits (are seen to) manifest themselves in people walking the earth today, offering guidence in navigation through and around life’s numerous difficulties and barriers.

It was at a ceremony in Bahia for caboclos — ancestral spirits of indigenous, African and European blood, revered not only for their advice but for their ecumenical spirit of help and cooperation, reaching out to each other and others across what less enlightened people saw (and see) as impassible barriers — that Doug’s demeanor changed in a way which has now become common to him, his eyes taking on a faraway look, a song arising from within, seeming to come from somewhere else…

Burl Icle Ivanhoe Ives’ first radio show was The Wayfaring Stranger, named for a song he sung, the show featuring traditional American folk songs. In Bahia, Doug Adair is the wayfaring stranger, and this was the song that rose just above silently from his lips.

Now, the good folks in Peoria might have a different way of looking at it, but the good folks of Bahia see these manifestations in Doug as clear and obvious evidence of what they see around them all the time: benevolent spirits from the past manifesting in the here and now to lend wings to beleaguered spirits of the present, these trying as best they can to carry ponderous loads — the onerous responsibilities of the living — heaped upon increasingly frail backs by all-too-often unjust life, and people.

And if you catch a practical Midwesterner after the sun has fallen over the horizon and the moon has risen, on one of those nights of Indian summer when the wind blows warm like living breath, rattling dried leaves on the corn stalks left over from harvest…oaks and maples and beech waving like Birnam Wood about to march…that Midwesterner just might be persuaded to believe what their oh-so-exuberant Bahian brothers and sisters believe…

A Celebration of Dance & Music
In a Particolored Land of Imagination

Brazil is a place of celebration as is no other place on earth. Carnival in Rio de Janeiro is known worldwide and Carnival in Salvador, Bahia — up the coast from Rio — is even bigger. It is, absolutely, the biggest party on the planet.

So it’s not surprising then that Brazil is known also — as perhaps nowhere else is — as the country of music and dance. If not in the sense of conservatory-trained then as joyously practiced by a vast populace in the lower economic strata. Brazil is also, like many developing countries, a country of youth, filled with bustling children.

Taking these exemplary qualities together one might surmise that Brazil is a country of hope. Especially for the up and coming generations. This, unfortunately, is not the case. Brazil is filled with favelas — ghettos — in the cities, and with hard-scrabble villages in the interior, where education is precarious, job prospects are scarce, and hope for advancement in life is distant.

In 1985 Burl Ives was named official spokesman for the Kennedy Center’s various arts education programs, including the Imagination Celebration. This was a series of Kennedy Center sponsored festivals featuring children as performing artists — dancers, singers and musicians — the festival’s aim being to acquaint other children with their own possibilities in these arts. Burl appeared around the country at regional Celebration festivals, and at the national festival held at the Kennedy Center in April, 1986. He also toured the United States with the Kennedy Center’s Very Special Arts program, a showcase for the work of people whose disabilities didn’t limit their creativity and artistic expressiveness.

Man of the People Burl Ives would open these festivals — sometimes along with other notable artists — as an introductory warm-up act for the main, children’s, shows to follow:

“It’s nothing fancy. I guess I’m kind of the shill for them…the one to help attract the educators and children to the workshops and teaching sessions. My part is to help get things going. I go on and sing a little, talk a bit, listen to the kids…and give them lots of love.“

With respect to the Very Special Arts shows, Burl said that arts can be used to enhance the education of all children, even the severely handicapped: “I hate that word. Sometimes I think it’s the rest of society that’s handicapped because we can’t always understand that minds and imaginations can be reached, no matter what the obstacles.“

Before his  commitment to the Kennedy Center, Burl travelled throughout the Caribbean and Central America — including Guatemala in 1984 and El Salvador in 1985 — on behalf of the Organization of America States, promoting similar programs for people who’d overcome disabilities to create beautiful art. Then there was an OAS-backed visit to Rio de Janeiro scheduled for summer 1986.

We’d like to pick up where things were left off…

Brazil — a troubled land justifiably famous for its world-shaking music and dance — is fertile ground for another series of Imagination Celebration type festivals. Thirty-some years of waiting is long enough. The time for a Celebração de Imaginação has come. To Brazil’s first capital, Salvador da Bahia.

Burl Ives might have been the voice of America’s Heartland, but his was also the voice of the needy and suffering wherever they were. And along with imagination and creativity and the joy in common day-to-day living for which Brazil is famous, the suffering is still here.