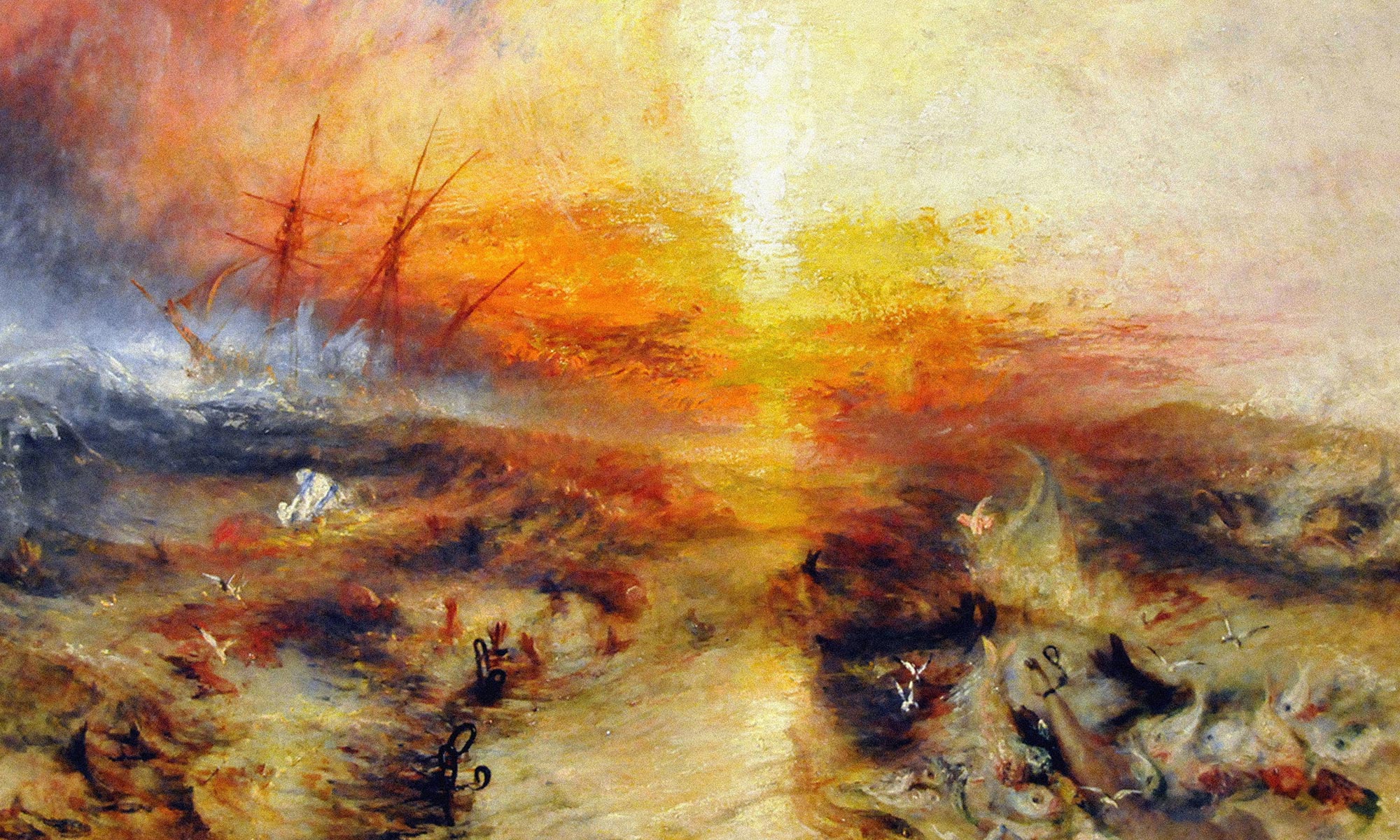 Endpoint of a centuries-long enforced odyssey, the region of the Bahian Recôncavo received more enslaved human beings than any other port-of-call throughout the entire history of mankind.

Number of Embarked/Disembarked Enslaved at Selected Landings from 1514 to 1866:

* “Bahia” above is the archaically used name for the city of Salvador. These are the numbers for Salvador and the Recôncavo.

The numbers below are for Bahia including Taipu and Porto Seguro:

Our source is the Trans-Atlantic Slave Trade Database centered at Emory University and available online at http://slavevoyages.org/