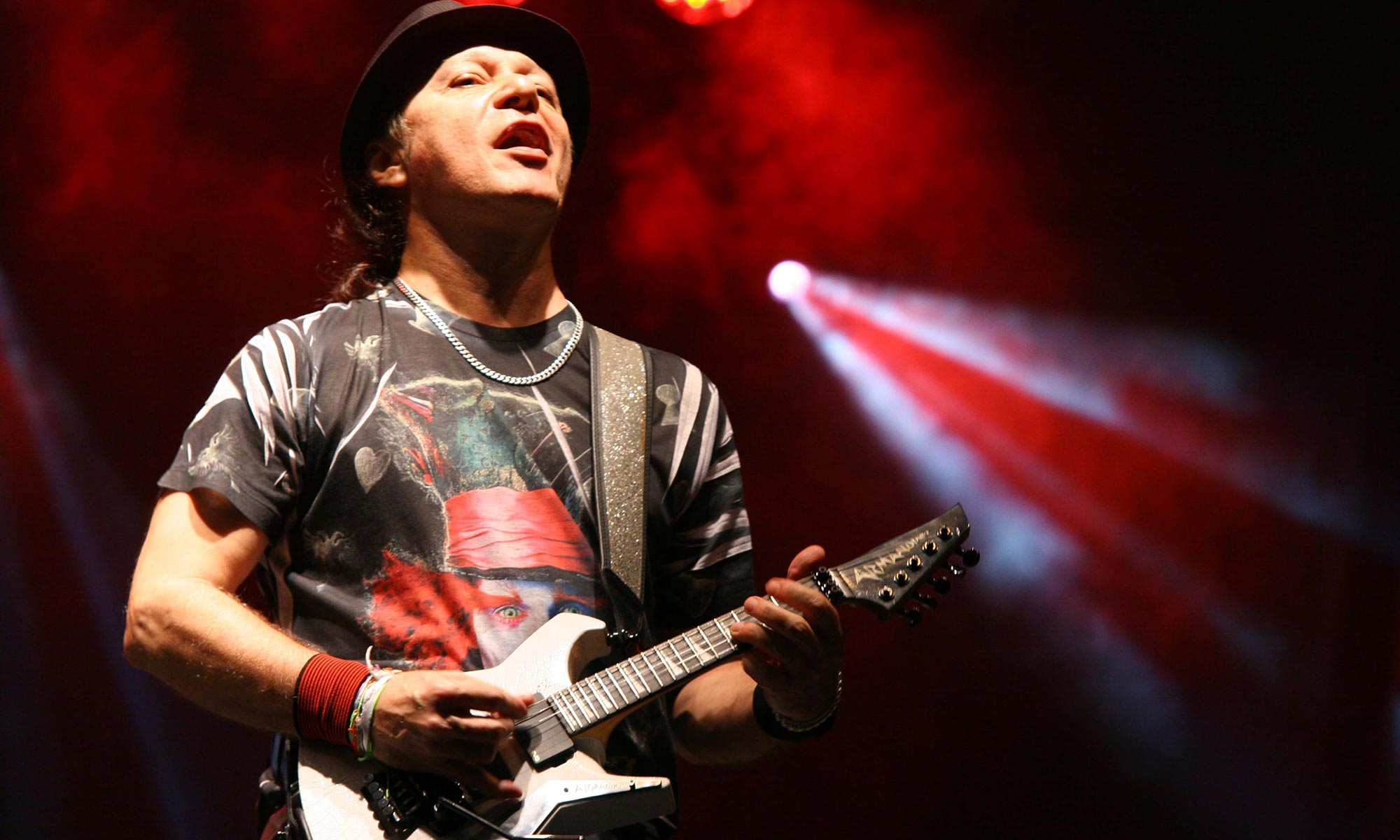 Pernambuco is a Brazilian state to the north of Bahia, just on the other side of (Brazilian states) Sergipe and Alagoas. These states along with several others comprise the Brazilian Nordeste (Northeast), Brazil’s poverty-stricken crucible of culture and music. 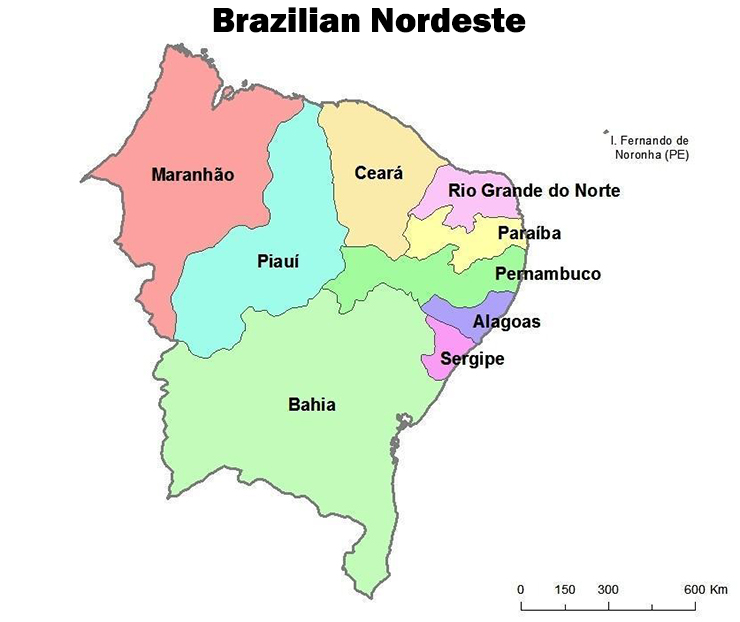 Pernambuco has frevo. “Frevo” is from “ferver”, “to boil”. The related word in English is “fervent”, as in “fervent desire”. Frevo isn’t music for a reflective moment. Frevo is for carnival. Or if not carnival specifically, carnivalesque moments. It is astonishingly kinetic. It is energy and movement. It’s traditionally danced to while waving a little rainbow-colored umbrella. It takes your breath away just watching! It’s the dynamic cornerstone of Carnival in Recife — Pernambuco’s capital — and Olinda — Recife’s lovely colonial sister city.

Frevo comes from what are called marchinhas, literally “little marches”. This was marching music played by military bands with horns, but this being Brazil the one two, one two, one two gets a lot more complicated, with one two threes between the one twos and lots of stretching and pulling.

In 1950 a frevo band called Vassourinhas (Little Brooms) from Recife visited Salvador during Carnival. And a couple of young Bahians went nuts for the music.

These were Dodô (Adolfo Antônio do Nascimento, born in 1920 and a founding member of musical group Três e Meio — Three and a Half — put together by a not-yet-famous Dorival Caymmi) and Osmar (Osmar Álvares Macedo, born in 1923, who joined Três e Meio when Caymmi left for Rio de Janeiro and a rendezvous with destiny)…two names (Dodô & Osmar) as inextricably linked in Brazil as Abbot and Costello are in the English-speaking world. The two would completely remake the manifest character of Carnival in Salvador, the biggest party on the planet. One would spawn a new musical instrument and the other that instrument’s supreme master.

One part of Dodô and Osmar’s remaking of Carnival was their “invention” of the trio elétrico, what would eventually evolve to be the huge sound trucks with bands on top, slowly plying the avenues of Salvador, inching their way through throngs of thousands upon thousands of people, through a veritable southern sea of humanity. The other part was Dodô’s — he was an electrical engineer as well as a musician — building of the instruments that he and Osmar played the first time the duo went out in the ’29 Ford with bullhorn-like speakers mounted front and back.

These were an electric guitar and an electric cavaquinho, of sorts, inspired around 1942 by a performance on electric guitar in Salvador by Benedito Chaves, a guitarist from Rio de Janeiro. The cavaquinho, or cavaco, is the Portuguese instrument from which the ukelele is derived. It’s useful in samba, where, before the electric amplification of music, the high biting sound of taut steel strings cut through the percussion to be heard. Dodô called his creations “paus elétricos”, electric sticks; in order to eliminate feedback he had dispensed with the rounded bodies.

Dodô and Osmar played frevos on these instruments.

In 1953 Osmar’s creation Armandinho was born. Armandinho put his first band together, a frevo band naturally, in 1962. The kid was practically raised on top of a trio elétrico.

Armandinho was a child of his times, coming of age in the ’60s. His music may have been born in 19th century Pernambuco and Rio de Janeiro (Armandinho is also a masterly choro player), but his visual style and moves came from heroes Jimmy Hendrix and Sly Stone. As does the look of the instrument he perfected and named: the guitarra baiana, the Bahian guitar, which evolved not from Dodô’s electric guitar but from his electric cavaquinho. Guitarras baianas look like little Stratocasters, maybe modified and built on Venus. They are tuned like mandolins and Armandinho added a fifth, lower string. The guitarra baiana is, like its master, Bahian born and bred.

Armandinho Macêdo — guitarra baiana player — is another one of the rare jewels who with humility and mastery so sparklingly embellish the bottomless treasure chest of Bahia’s vast intangible wealth. He’s also co-composer (together with Moraes Moreira) of one of Bahia’s two unofficial Carnival anthems: Chame Gente (Call the People). Try not to get happy when that one’s in the air (per below: Armandinho’s brother André singing and Armandinho playing, calling the people, on a modern trio done up like a gigantic version of their father’s original “trio”).