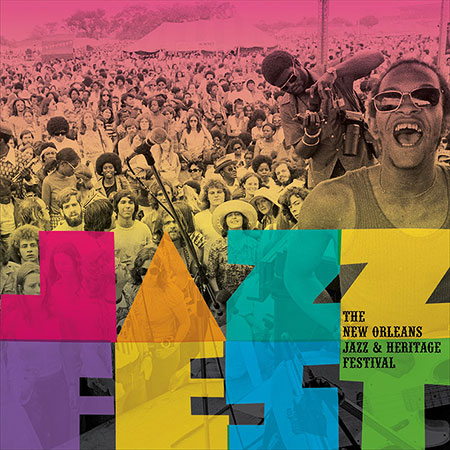 It’s pretty obvious what Bob Cataliotti has to do with New Orleans in general… Bob is a music writer and producer and professor specializing in deep roots American music. What he has to do with this upcoming release is that he is one of the writers of the notes accompanying these recordings from Jazz Fest between 1974 and 2016 and including Trombone Shorty, Irma Thomas, Big Freedia, Professor Longhair, The Neville Brothers, Allen Toussaint, Dr. John, Kermit Ruffins, Terence Blanchard, Preservation Hall Jazz Band, Champion Jack Dupree, and Buckwheat Zydeco.

What does Bob have to do with Salvador and the Recôncavo? He was here! For the Lavagem de Saubara, in the town of Saubara, in the Recôncavo across the Baía de Todos os Santos from Salvador. He paraded in the charanga (cortege) and visited chuleiro (Brazil’s version of a blues singer) João do Boi in João’s village of São Braz.

And not to belabor the (what should be) obvious, these roots move down into commonality with America’s great African musical roots as well. It all becomes part of the same wondrous thing!

And that’s something you can parade to!

More on these recordings, including ordering, here: https://folkways.si.edu/jazzfest